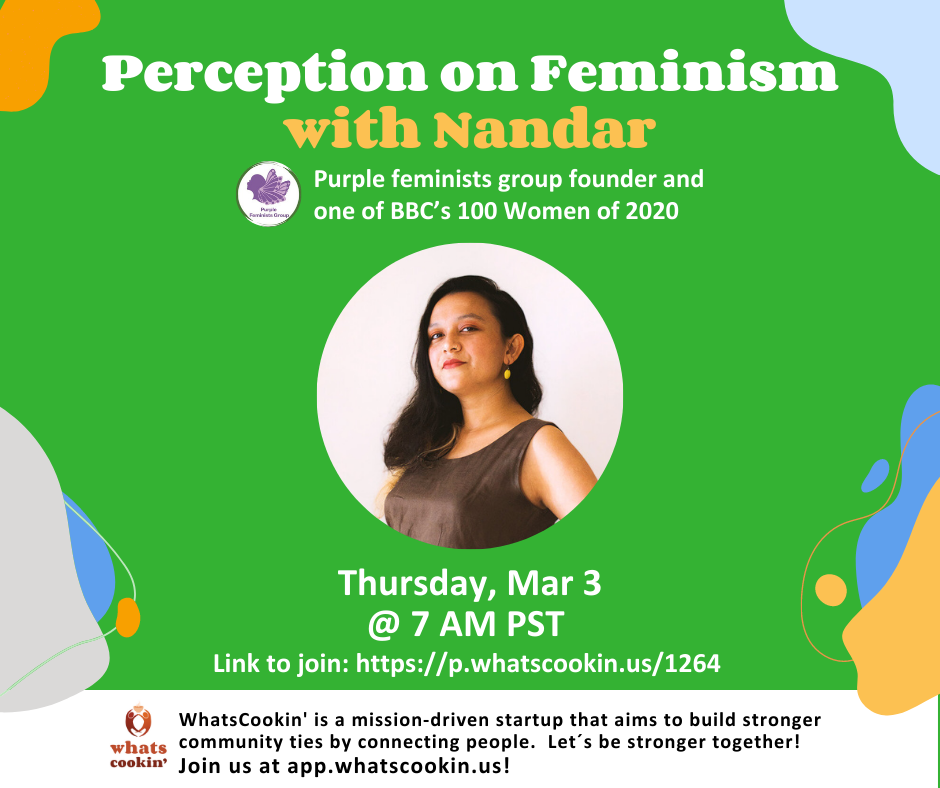 Perception on Feminism with Nandar

“Strength, Power, and Femininity” Three words to describe generations of influential women throughout the world. While we celebrate their accomplishments every day, International Women’s Day holds a special place in our hearts, which is why we developed a memorable event to inspire all viewers, young and old.

It’s Kant Kaw Kyaing again!This time we are bringing a special event and blog for this year’s International Women’s Day, March 8th.We had the amazing opportunity to work with Nandar, the Feminist Advocate from Myanmar and the founder of Purple Feminists Group. She was also selected as one of BBC’s 100 women of 2020. She shares her values and educates about Feminism in her two podcasts “Feminist Talks” and “G-Taw Zagar Wyne.”

As an event host, some questions I asked Nandar during the event were based on common doubts about Feminism: “What is your story of becoming a Burmese activist?”. Nandar told her story of how she became interested in the word “Feminism” as an Asian woman and how she got the book “We Should All Be Feminists”. She also shared her interesting argument story with her male classmate and she responded with “rape is being wrong no matter who commits it”. That was how we started the event.

“Feminism is changeable based on time and circumstances. And it is based on human rights and being a full human being.”. This was her definition of Feminism. For this next question “are there different types of feminism?”, she responded, “Feminism is a behavioural thing, it has room for different ways of thinking feminism. Among the different types of feminism “liberal feminism, radical feminism, Marxist feminism, etc”, the best kind of feminism is intersectional. If it’s not intersectional, it would be bias approach to women only and it would not be healthy  feminism.”

Nandar mentioned that men can be feminists too and it’s not the men-hate thing. She pointed out that men are also affected by deeply internal misogyny. Feminists love men and they hate toxic masculinity which is negatively impacting men. According to Nandar’s words, Feminism is about women’s issues (particularly) and men’s issues as well.

When it comes to the topic of “Misogyny, Patriarchy, and Sexism”, she explained the differences between them. “Misogyny” is deeply rooted in not believing in women (for example, women are not taken seriously in sexual assaults and acts of violence). Patriarchy is based on a male-dominated system (for example, it means “just because you are born as a male, you are superior to women”). Sexism is treating women differently because they are women. So, in my opinion, it’s similar to patriarchy.

According to Nandar, feminism is the escape from the oppression of systematic government, culture, terms, social norms, and oppression from society. “For 19 years of my life, I only thought the culture believes and cultural practices are the only ways to live”. She discovered feminism and escaped from these things and she saw that feminism is the foundation of human rights and accepting people as human beings.

At the last minute of the event, she shared her message to all women: “Know your bodies, love your bodies and accept your bodies. If we are afraid of opening up about women’s desires and feelings, we will not be able to talk about violent things that men do to us”. She also called out the things like “sexual assault” and “catcalling” which are commonly experienced by women.

During “Perception on Feminism”, I felt seen, valued, and respected. The purpose of making this event was to have a knowledgeable perspective on Feminism. So then, we can share with others and talk about these things deeply with others. We would like to thank Nanda for her time, as the WhatsCookin’ team is purely appreciative of working with you on the Speaker Series. If you would like to reach out to Nandar, you can find her at the links below: 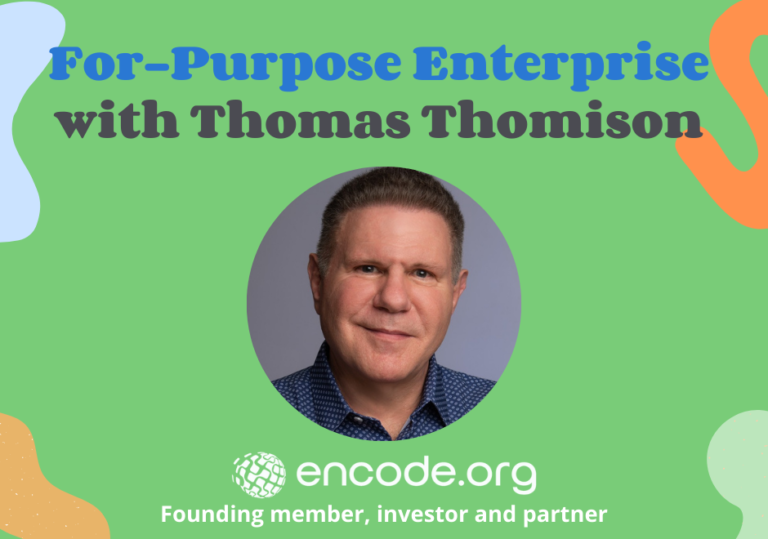 Reporting on For Purpose Enterprise with Thomas Thomison One of the things that has been a constant since I started working on WhatsCookin’ it’s learning new things almost every week. The Speakers Series has been an incredible opportunity to hear about new concepts and different ways to manage an enterprise straight from the people that… 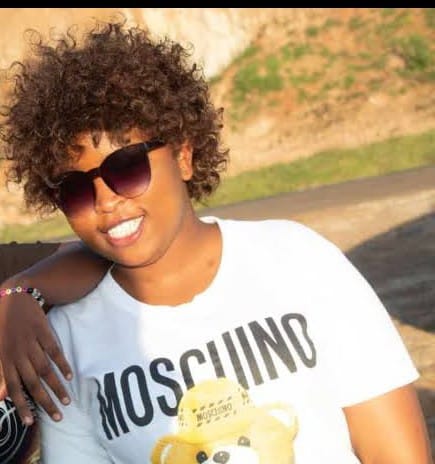 I am Miriam Gitonga from Nairobi Kenya. I joined WhatsCookin late last year as a Software test engineer. I  started working for equity; later on, worked for tasks-based payment. I  was able to do marketing on social media platforms. Adept in utilizing social media networks to identify new opportunities for fundraising and community outreach efforts.

I greatly helped in Fundraising for teachers in Tucson which became a great success. 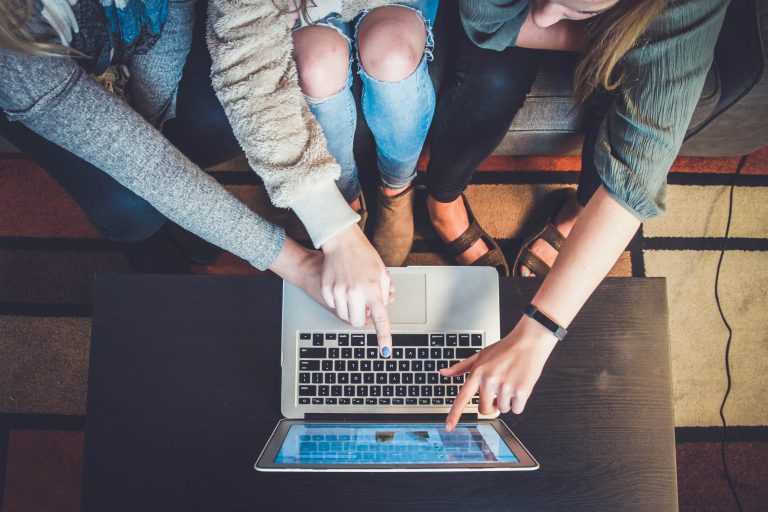 Wow! First of all, let me say a huge thank you to everyone on the What’s Cookin team. To everyone that has helped us bloom from just an idea to a website (and soon-to-be app), thank you so much for all of the time, energy, and effort you have put into this.  As someone who… 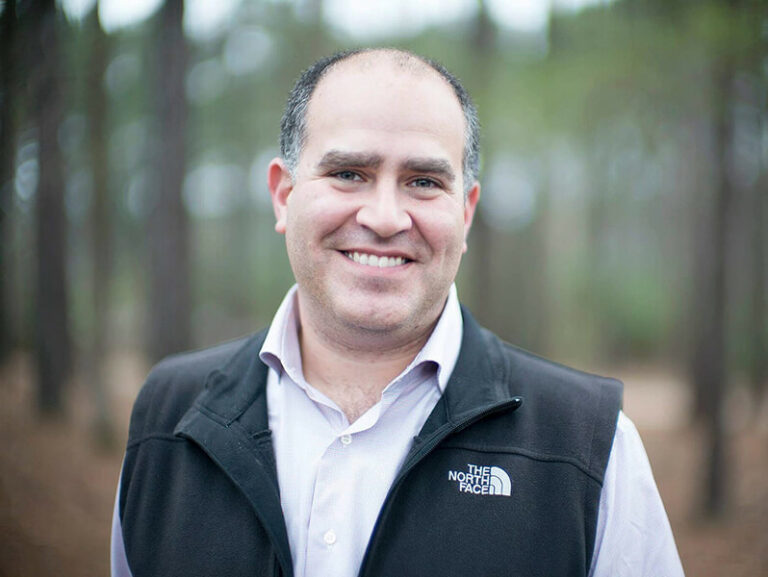 Today our speaker is Roy Bahat, head of Bloomberg Beta and a What’s Cookin’ investor.  He started Bloomberg Beta in 2013 after a handful of jobs that even he did not feel he was qualified for.  He wanted to make work better.  He believes the fastest way to make change is to build extraordinary technology…

WhatsCookin’ has been working on the Speaker Series and we got another amazing event with one of the influential people yesterday. After the event,  all I could say in my mind was “I’m going to read his books”. You might be wondering “who was the speaker for yesterday’s event?” His name is Mike Moyer, an… 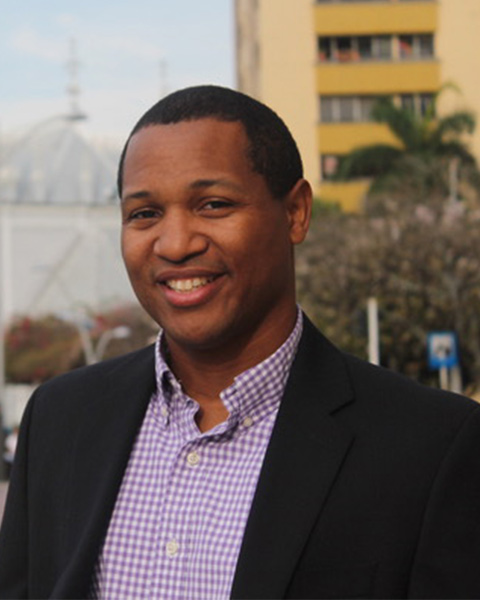 Today we had an event with Michael Tucker, M.A., ACC, CSM, CSPO..  He is an Executive, Team and Group Coach, Consultant, Speaker and Author at Tucker Coaching and Consulting.  His talk was about finding clarity, not only within yourself but how to find clarity going forward in your future. He defines clarity as the quality…